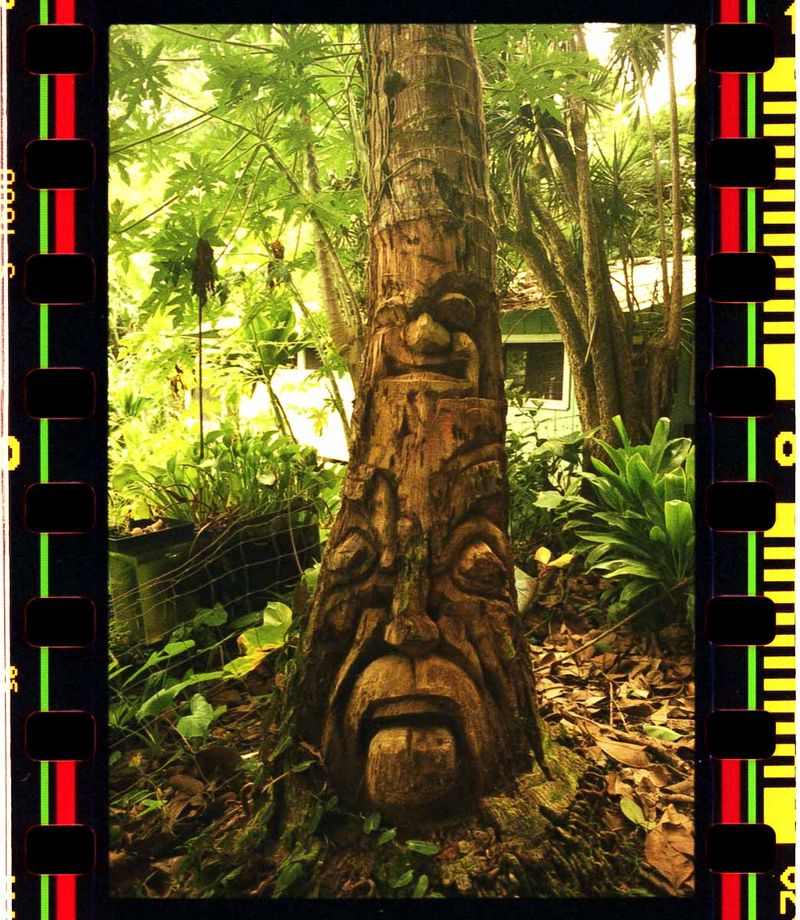 More About My Portfolios

In theis section I will provide more information about my portfolios to help you better understand my motivation and photographic vision.

WHERE HAVE ALL THE PAY PHONES GONE?

“Where Have All the Pay Phones Gone?” is my photographic philosophy. It’s a calling to use old ways and analogue techniques to create more artistic images. The Pay Phones reference came about when I was location scouting for the movie, “Unicorns,” and we were tasked to find a mom & pop gas station with a pay phone. This task, like shooting on film, became more difficult than anyone thought, simply because there aren’t as many pay phones, mom & pop gas stations or people shooting on film as there used to be. Analogue photography was becoming a dying art for a while until groups of stubborn photographers demanded the artistic qualities of film survive for future generations of beautiful photography on film.

Holding a freshly printed instant photo in your hand is like getting a big warm hug from the camera. WHATPPG is about nailing it in camera. If you’ll want your final image orange, use an orange filter. You will never get the same image quality with a post-production filter, it’s just not possible, and for those of us who know the difference, it still matters.

I use a wide array of cameras, film stocks, filters, and techniques to highlight the beauty in the nuances of every scene as each different camera and medium captures it.

Pay Phones is digital photography as well. It’s carrying around filter wallets with every color in the spectrum. It’s stacking filters for natural vignettes. It’s taking the extra time to produce a more final image in camera. It’s slowing down & shooting more like film.

Where Have All the Pay Phones Gone? is my constant search to capture dying traditions using tried and tested methods in direct collaboration with new digital techniques.